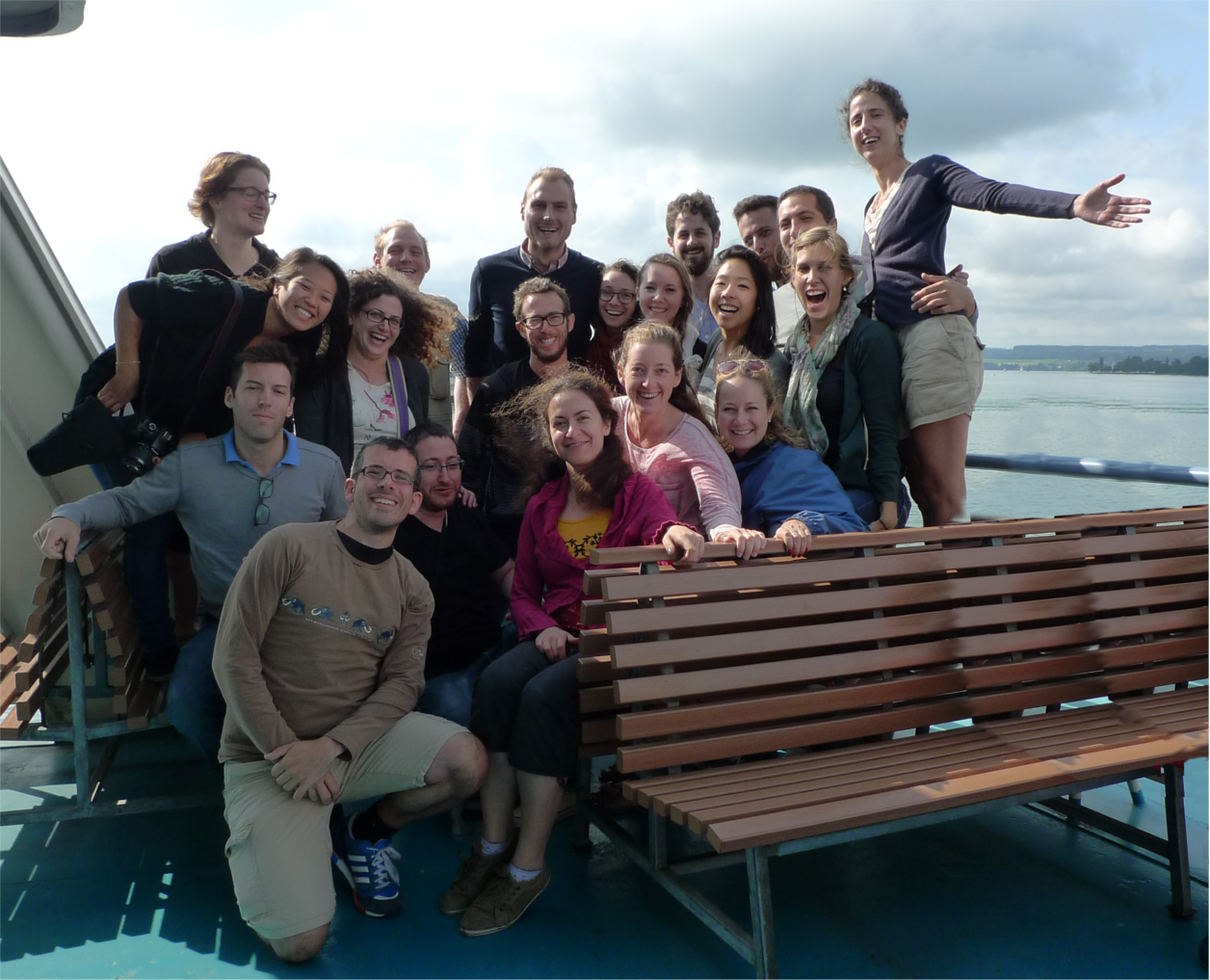 Forest tours, political discussions, hightech institutions – the fourth Sustainability Seminar once again proved the versatility of the greenXchange. From August 3 until August 12, 24 participants from Germany and Israel travelled though Southern Germany. 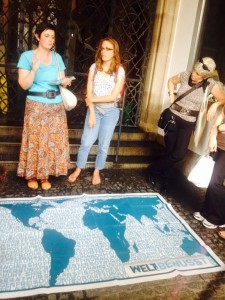 Starting point for the greenXchange 2014 was Munich. The participants were hosted by the European Janusz Korczak Academy and the Jewish Community. The first two days included a Green City Tour, a capacity building workshop and a meeting with representatives from the Plant for the Planet Foundation, a graasroots initiative founded by nine year old Felix Finkbeiner from Bavaria, whose aim it is to fight climate change by planting trees all over the world. The first night in Munich proved the well-known Bavarian hospitality: Over beer and local organic food, the greenXchangers got to know each other. 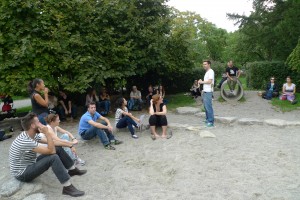 On Tuesday, the greenXchangers continued to Lindau for an overnight stop and a glimpse at the beautiful old city lokated on an island in Lake Constance. Programme on Tuesday started with a Green City Tour through the university city of Konstanz with a focus on sustainable consumption. The greenXchangers met the founders of the green catering service Vida Eat Different and had a workshop with the Nature School of Konstanz.

In Freiburg, greenXchange met Dr. Dieter Salomon, Lord Mayor of Germany’s greenest city since 2002, for a discussion on green urban development. Also on the agenda was a tour of the Fraunhofer ISI institute, Germany’s renowned hightech research institution. An architectural tour of Freiburg’s Vauban quarter showed how politics and technology can together form new ways of sustainable living.

Final stop before heading back to Bavaria’s capital was Stuttgart. The greenXchangers had a presentation on the Stuttgart 21 project, a new train station that is discussed controversially for years in terms of budget, necessity and citizen’s participation. Also on the agenda was a meeting at the Ministry for the Environment of Baden-Württemberg. Here, the young professionals learned about Germany’s federal structure and the competences of the Bundesländer in the field of sustainability.

Finally, after a week of touring Southern Germany, the participants arrived back in Munich. The last days of the seminar included meetings with former president of the German Jewish community Dr. Charlotte Knobloch and a tour of the sustainable farms of the Hermannsdorfer Landwerkstätten. 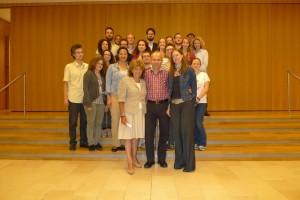